By Redazione8 March 2019News
No Comments 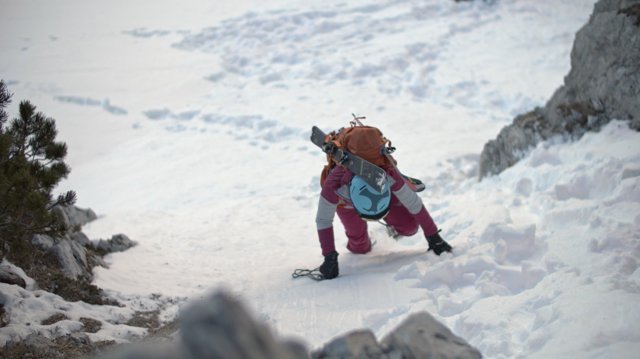 Winter sports are increasingly popular but reveal different characteristics compared to just a few years ago: the new emerging trend heads in the direction of an ever greater individualization of the skiing experience, which leads today’s protagonist to shun crowded ski lifts and slopes in favour of a closer and more direct contact with nature through the practice of snow mountaineering in its various forms. 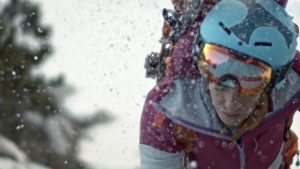 This trend was confirmed by the latest edition of ISPO, which recorded an ever growing interest in mountain skiing; in Germany alone, according to the figures published by the German Alpine Association, there would appear to be 300,000 potential mountain skiers, and as many as 500,000 in Austria.

The phenomenon reflects an increasingly strong desire to be in close contact with the natural mountain environment, which also involves the “seasonal” activity of a fair number of athletes in different sports: cyclists, trailers, runners, swimmers and hikers, who find the perfect fulfilment of their training in this sport. 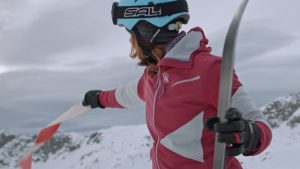 This trend, in which the right apparel and gear is all-important owing to the harsh conditions the athletes have to face, could certainly not go unnoticed among the industry’s most important companies, called on to satisfy the requirements of an increasingly numerous and broad-based public: functional products of reduced weight with an accent on safety are among the new releases of all the most prominent international brands, aimed at offering as many people as possible the pleasure of a full immersion in the mountain environment. Emotions that can be perfectly recapped in the first episode of the Greenperforming Movie, produced by M.I.T.I. and actually presented during ISPO 2019.