European campaign against the harmful effects of a sedentary lifestyle

By Redazione7 August 2018News
No Comments 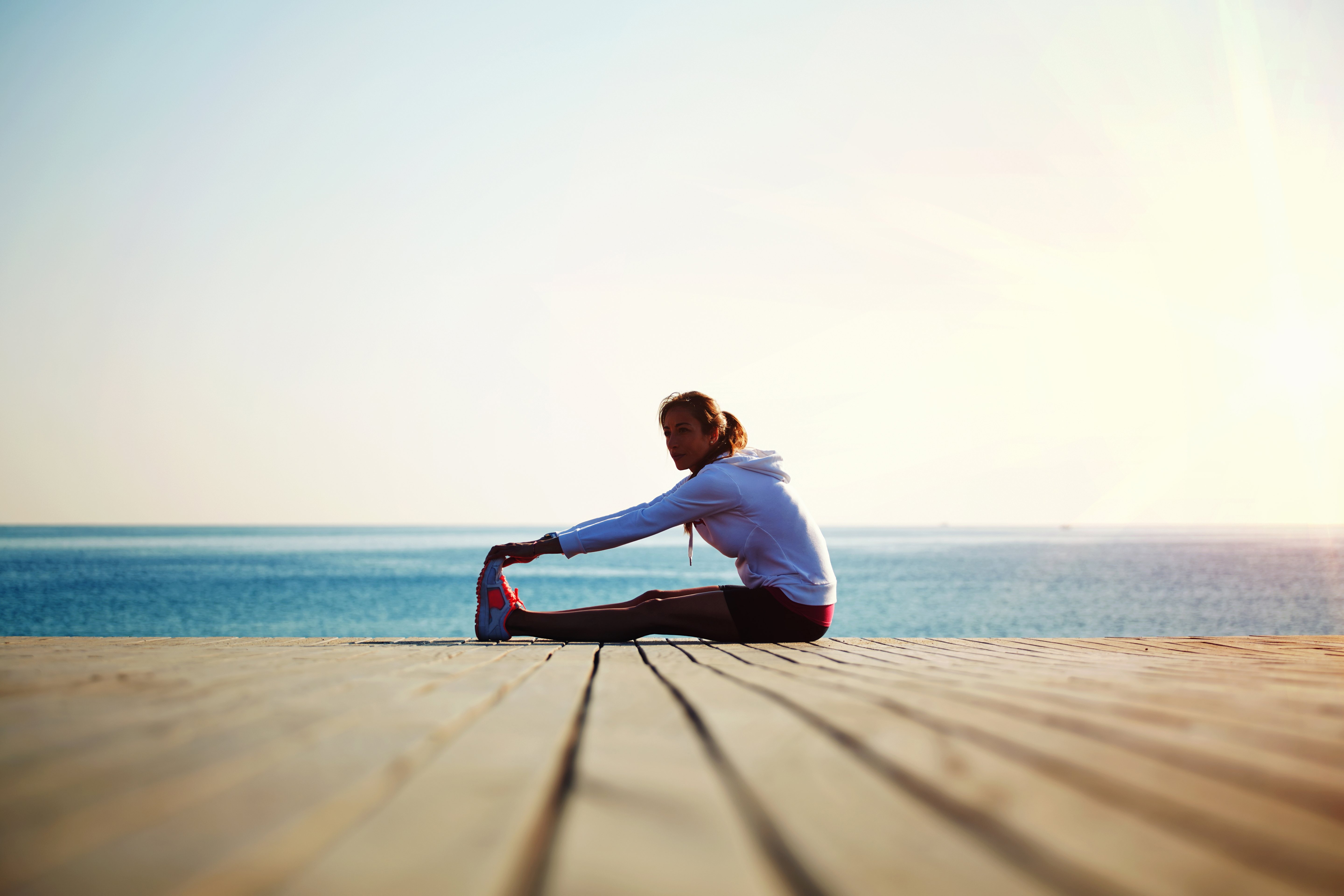 The picture of an increasingly sedentary European lifestyle emerges from a number of recent studies:  from the figures published by the SGI Europe (a research institute specialized in the sporting goods industry) to surveys carried out by the European Commission, it transpires that just under half of the Old Continent’s population is engaged in no form of physical activity at all, with a negative trend compared to the past. In fact, the average number of totally sedentary people in Europe, which was 42% in 2013, rose to 46% in 2017.

However, considerable differences emerge between one country and another:  the most dynamic of all are the British (with a percentage of 37% of sedentary individuals and 34% who practise physical activity on a regular basis), followed by the Germans (with respective percentages of 38% and 43%) and the French (46% and 36%); Italy trails behind in this particular rating, since 62% of the population declare that they practise no form of physical activity while a mere 27% are regularly engaged in some form of sport.

The situation has aroused the attention and concern of international organizations, which have implemented a series of initiatives to combat this trend, with the aim of involving the local public authorities and employers  with the creation by the European Commission of a “European Week of Sport”.

Convinced that a more effective sport education must primarily start from the younger generations, hence the initiatives being launched by the European Outdoor Group –  EOG, (an association uniting the leading European brands of the outdoor industry) with its campaign tagged #itsgreatoutthere. Taking the form of various events, based on a collaboration between different brands of the outdoor industry and schools and institutes of various levels, the campaign supports the positive impact of outdoor activities on individuals and society in general, by encouraging children and adults to break free of the slavery imposed by screens, Smartphones and tablets in favour of more frequent physical activity in natural environments.

Sustainability: at Eurobike 2018 the confirmation of a growing trend